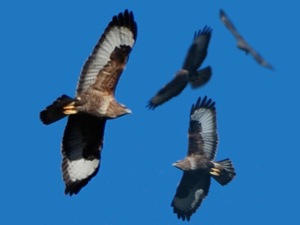 The other day I was reminded of the unlikely product that showed up at a nearby gallery only one block down the street during 2010. It didn’t take long for them to add art classes — I had been offering those since 1994. But a pretzel?! I developed my own amazing pretzel recipe. I twisted my SofTwizts completely on my own. Have you ever heard of a gallery offering pretzels? Me neither. What unmittigated gall. That “downtown” gallery included Philly Pretzels within a couple months after snoop-scouting my studio coffeehouse. Whenever mARTi came up with another innovative idea, it was quickly included in another local (or gov’t funded library) business. 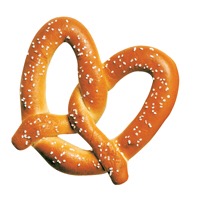 The latest stab in the back was the obvious buzzard business picking by the people who became replacements in my long-standing location. After perpetrated abuse resulted in the evacuation for my safety and employees/customers, I witnessed my brains being picked publically, perhaps with the aid of customers I advertised to obtain 😦
To add a twist of the knife of this knowledge, the location where the businesses I nurtured for over 2 decades — is back on the market within 1.5 years after my forced evacuation.

One of the advantages of an internet business is the sleuth-snooping will not directly impact my wallet and survival. When we speak of Cyber Space — that terminology gives me a bit of hope. I can create and help people around the world and my ideas are not as easily duplicated (except for downloading). 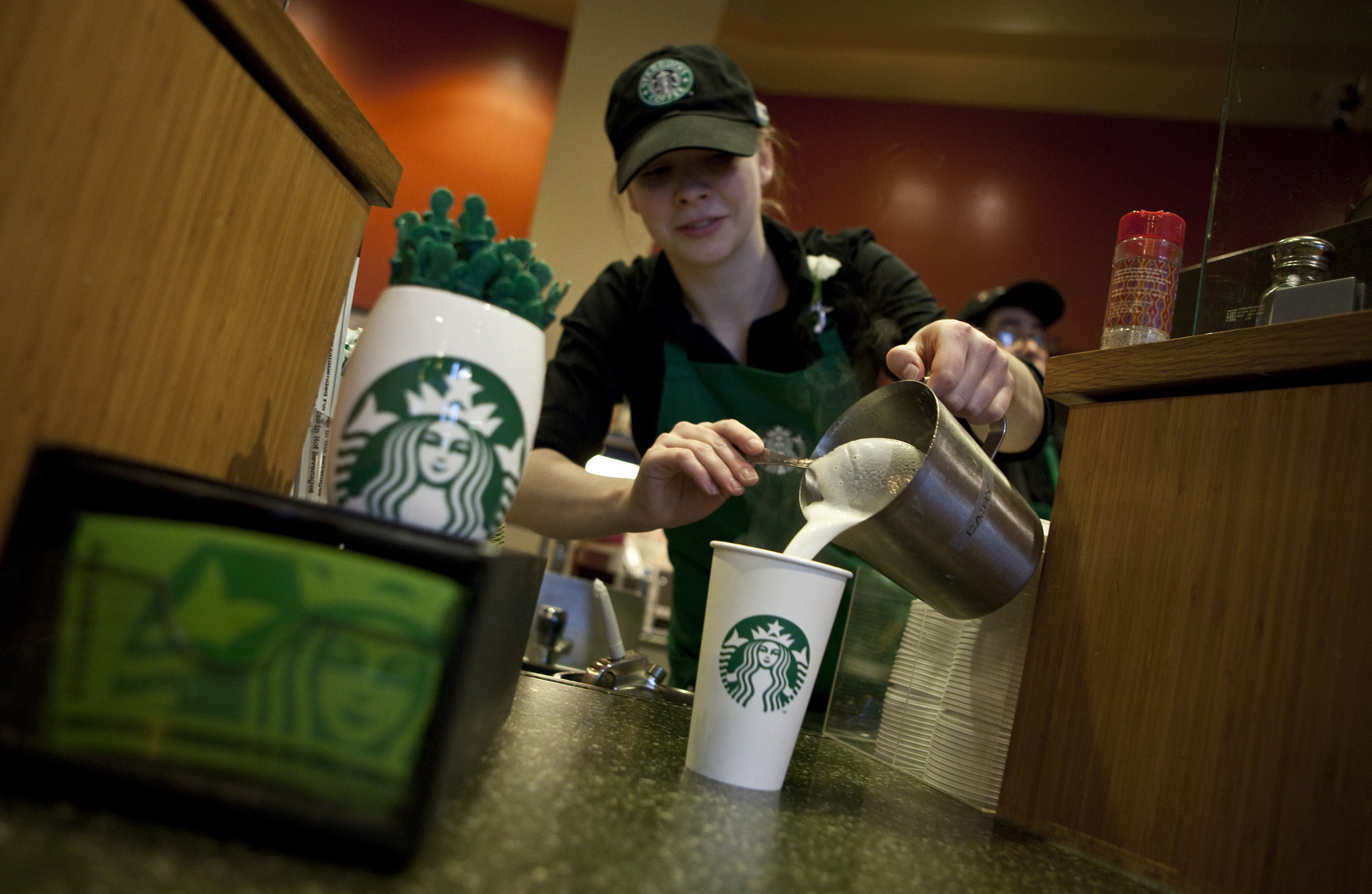 There is research to explain everything, and now there’s new information to back up my inclination for late night hours. Ever since I can remember, I enjoyed the evening more than morning hours. It wasn’t until college where there was finally the opportunity to enroll in late morning, afternoon or evening classes. But I still had to conform to the world’s insistence to go to work in the morning at least for the first decade of my career. After my early retirement from the public school system, I began to hone into the hours that worked best for my productivity – afternoon and nighttime. The schedule occurred partially because my new student base from teaching private instruction meant I needed to be available during the hours they needed me — evenings. People would say I could set my own hours. Really? My hours were actually set by students and customers — 3:30 – 9:30 pm. I worked right through “supper hour” with ease, then had my evening meal.

After work was preparation for the next day, research, reading and designing marketing materials and sales items for my new business. The afternoon through evening hours carried over into all my areas of work: art, coffee, music, teaching. Customers in all the areas that I offered my services were best served — at night. An unknowing neighbor who couldn’t understand my business said that my hours were “counter-intuitive” — yet I knew without a doubt that my hours were spot on — right where they needed to be. I even had stats to prove it after 5 years in one of the last endeavors I successfully operated.

According to John Heckers “There are signs the business world is changing in this arena, too. Many smaller businesses have adopted much more flexible hours. More small businesspeople are, themselves, night owls. This correlates well with the fact more intelligent people have a slight tendency toward being night owls rather than larks. More intelligent people also are more likely to be entrepreneurs or independent professionals, rather than company people.” (September 28, 2011)

So what do researchers inform us about night owls vs early birds? Here’s what the Winnipeg Free Press provided from research about the characteristics of both types of people.

Jamie Nowinski writes “The phrase of “Thank God It Is Friday” has a special meaning to a Night Owl, because it means that I can stay up late, once again.  The alarm is set to off and creativity flows once more.  The hardest part is going back to the weekday schedule and falling asleep on Sunday night.  I am a night owl living in an early bird world!”

Which are you?  Take this quiz and see if you match up to the test.

Even on a small scale, being in the “public eye” has it’s challenges. It doesn’t take much for an average person to listen to something said and believe the information as the truth just because the words were spoken. Then there’s print media, television, and now the internet. How can we really determine the truth and a person’s character from the image they portray when in the public eye?

Reading about the young Olympic gymnast who has been plunged into the limelight so abruptly, I began to ponder how we treat people who are well-known or even “famous”. I think back to my childhood when there were certainly a multitude of stars to swoon over and idolize. But I didn’t have that tendency, need, or desire to idolize people that were performers, or well known. It’s not that I didn’t admire them for their abilities and notoriety, it’s just that I understood what they were doing. They were working. They had acquired or trained for their position of prominence. They ended up getting to a level called FAME.

I was raised in a family of educators who because of their skill in teaching and love of the craft, were recognized everywhere we went — at all times. I was OK with that. The grocery store, every restaurant, event — people recognized my parents. Then, as I grew older, it was my siblings who became known for their skills and public personae.

My family also included music performers — on stage either in the group or in front of the group. I, too am a performer. I trained from an early age to be a musician, then performer. It took years to feel comfortable performing in front of an audience until I realized that I was the ONLY one in the whole room or crowd that could do what I did as well — in my unique style. I was a teacher in a public school for over 10 years and was recognized by 1000s of children. Then I made the final decision to go out on my own and start a business that had begun years earlier.

This was a new step for me — nothing like being in the public eye through education or performing. It was a peculiar place to be. Before, I was recognized with admiration — purely with respect for my career. Now, as an entrepreneurial businesswomen, I was under suspect in the public eye. I didn’t notice the difference right away, but the variance in how I was treated emerged fairly soon in my career as an independent.

I BUILT my business (s) from scratch! Oh there were a few folks along the way that assisted (notably my generous parents), but I started with an entrepreneurial spirit as a teen. I kept with it, designed it, grew it, built it, managed it, promoted it, worked it, funded it. I DID it. No government handouts, nobody sacrificing for, or because of me. I DID it!

What didn’t make sense to me is that I was doing my job and people were suspicious. Even more relevant, was that I had to earn EVERY cent on my own. There was no instacheck in my mailbox, no direct deposit in my bank account. I was accountable for every dollar I spent, every dollar I brought in, every dollar I owed someone else. My public personae changed — not by anything I did, not by the income I earned nor by the business cards I distributed. Geeze, I’ve been essentially the same hard-working, determined, creative, design-my-box person since childhood.

What changed? How OTHER people viewed me. More about this in a future blog . . .